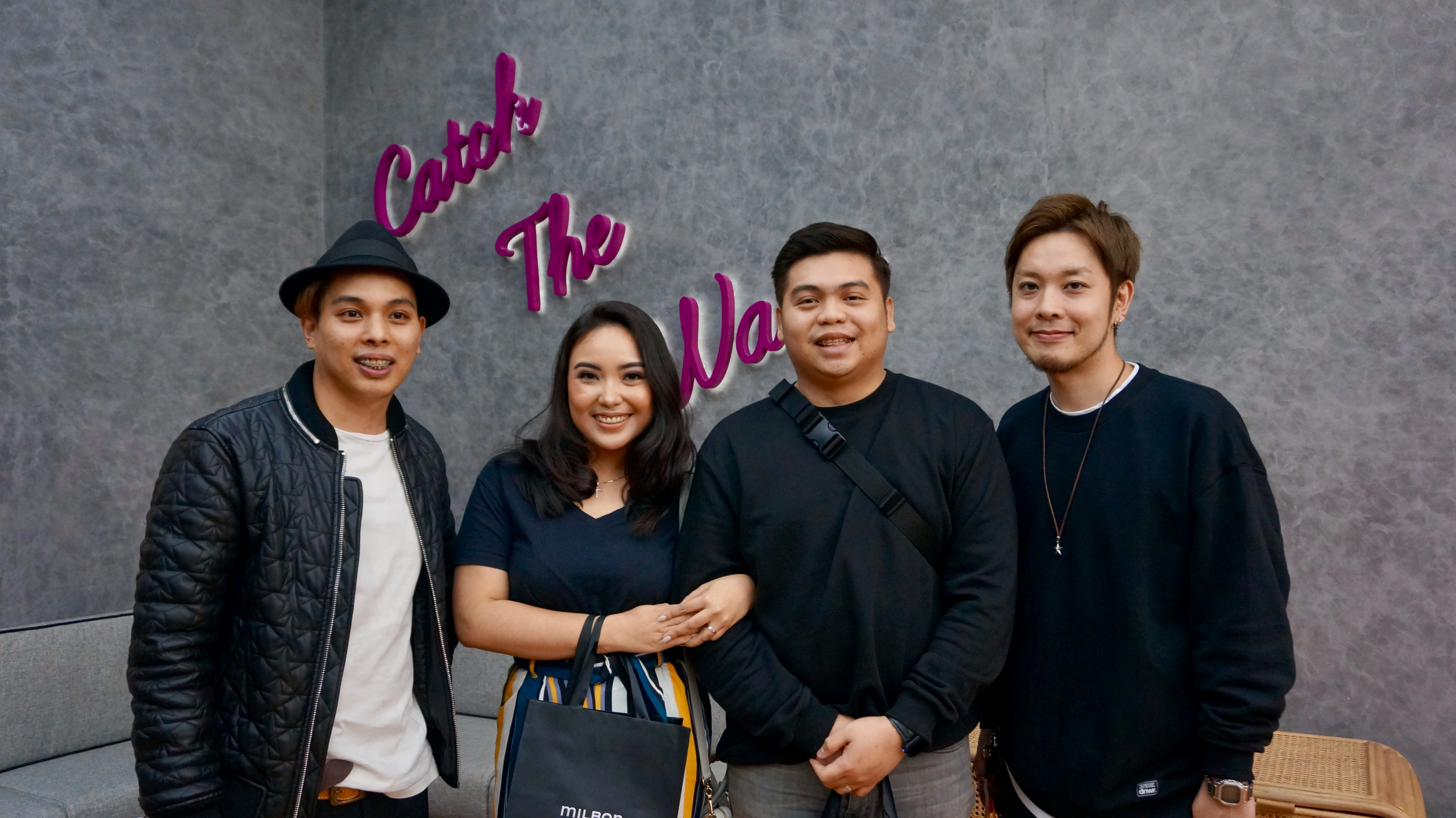 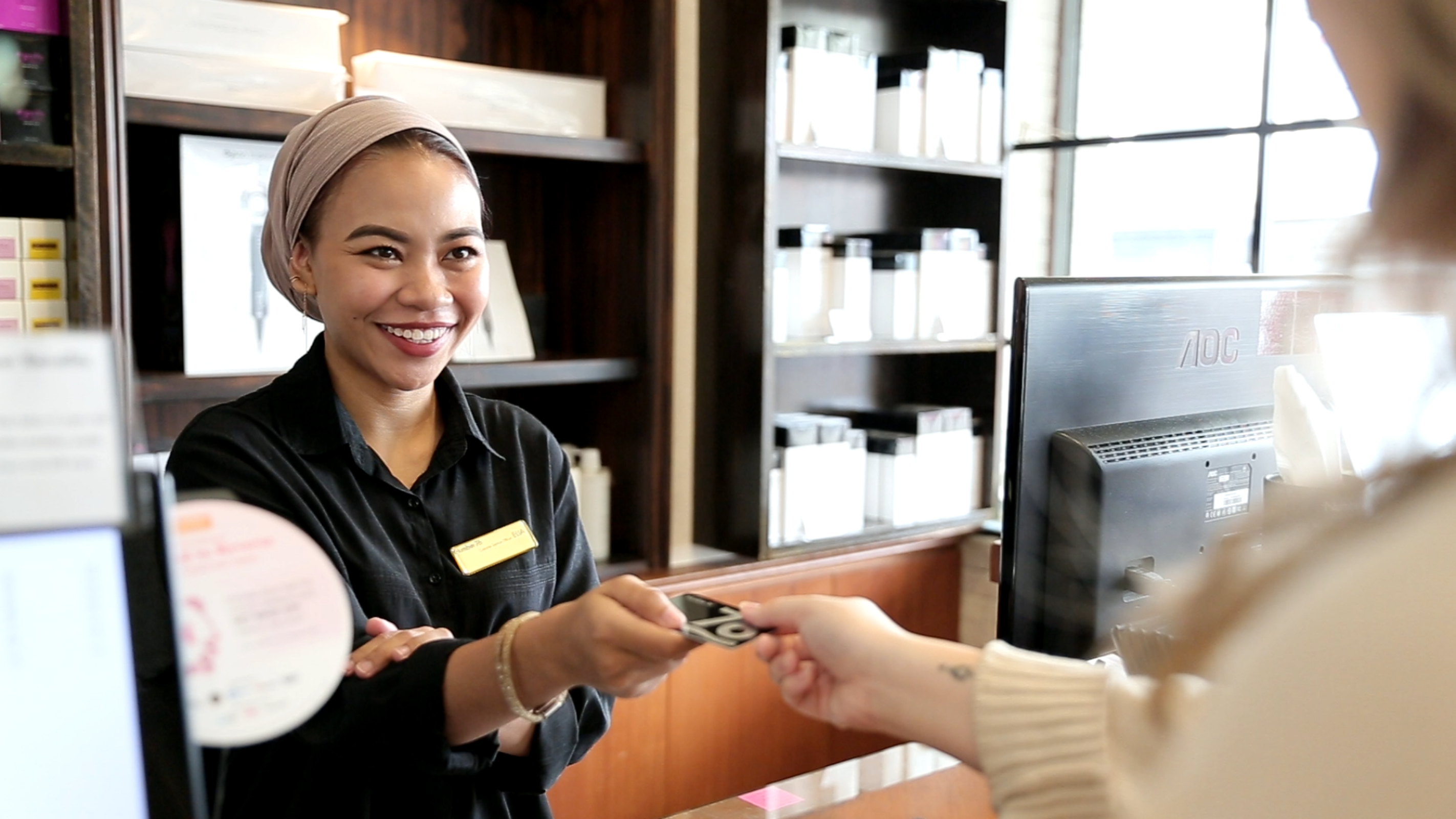 Number76 was born in Minami Aoyama, Tokyo, in year 2001.
Founder Daisuke Hamaguchi started a little hair salon with his only assistant back then and called it HairStyleShop NALU.
He wanted to have a salon with the concept of a style shop, where customers can casually change to hair designs that they fancy just like how one changes his or her fashion items.

The name NALU means "waves" in Hawaiian.
"Riding the tide (catching trends), beckoning the waves (creating trends), and of course perming your hair wavy (laughs) are the most befitting phrases for me since I also love surfing" said Hama. In year 2003, NALU moved to Omotesando and at the same time, 76CAFE was established.
It was a fresh concept where the ground floor served as a café while the basement a hair salon.
It soon became one of the most popular spots in the stylish district of Omotesando. 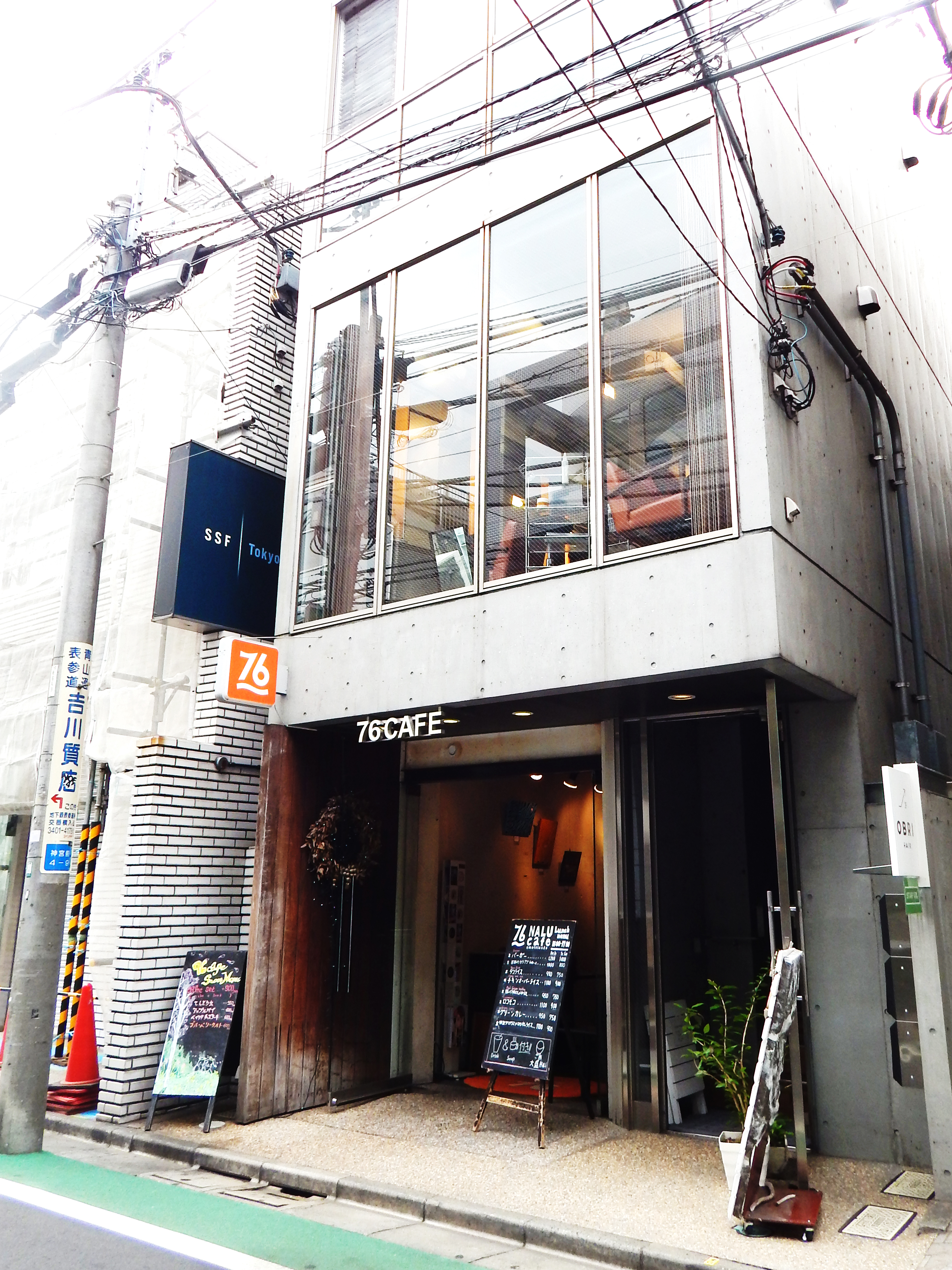 Then, Hama's wandering journey began.
He was in search for a chance to create new waves overseas, thus travelled to different countries around Asia, America and other cities.
Not long after, he discovered an ideal place which is Malaysia, a country of multiculturalism with people of different fashion and culture sense.
He was deeply intrigued by how the locals and residents possess the power to create their own distinctive culture.

He decided to choose Kuala Lumpur as the first destination of his journey, with the belief that one day this charming capital would be a centre of fashion cultures in the region.
Bearing the concept inherited from NALU, Number76 Hair Salon was established in 2012.
In just a few short years, Number76 broadened its reach to its current total of five salons in Kuala Lumpur and Johor Bahru within Malaysia. 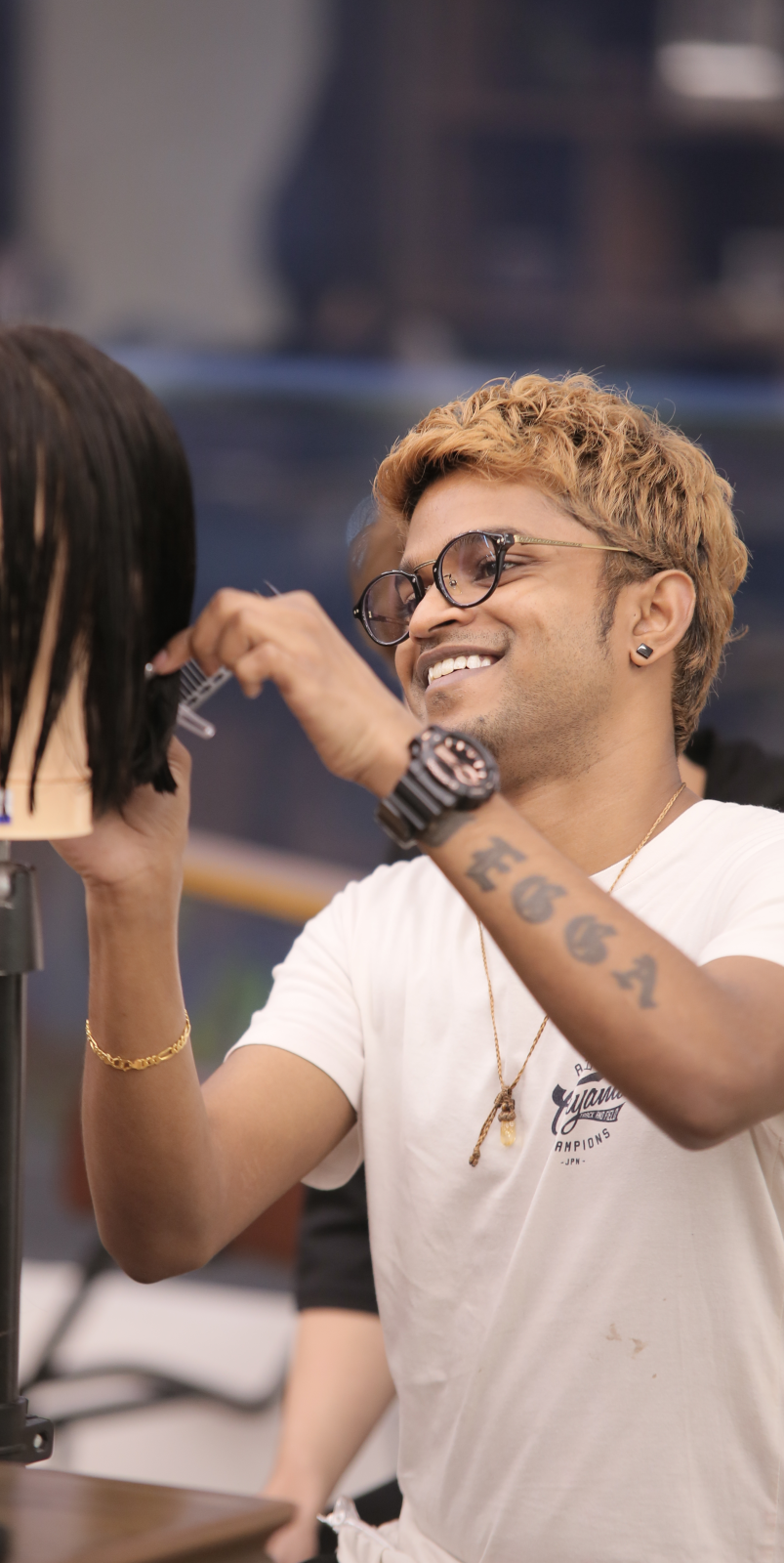 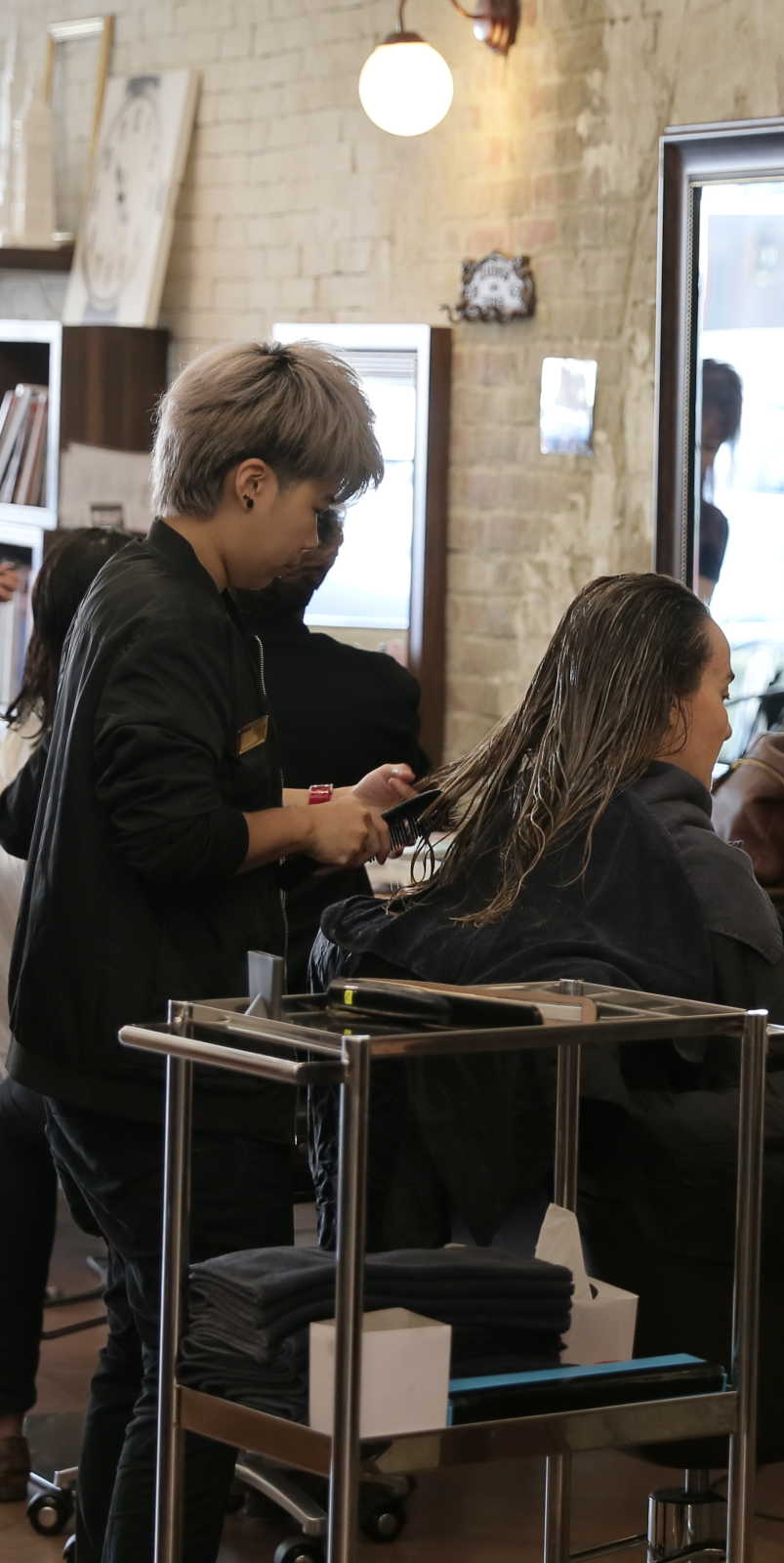 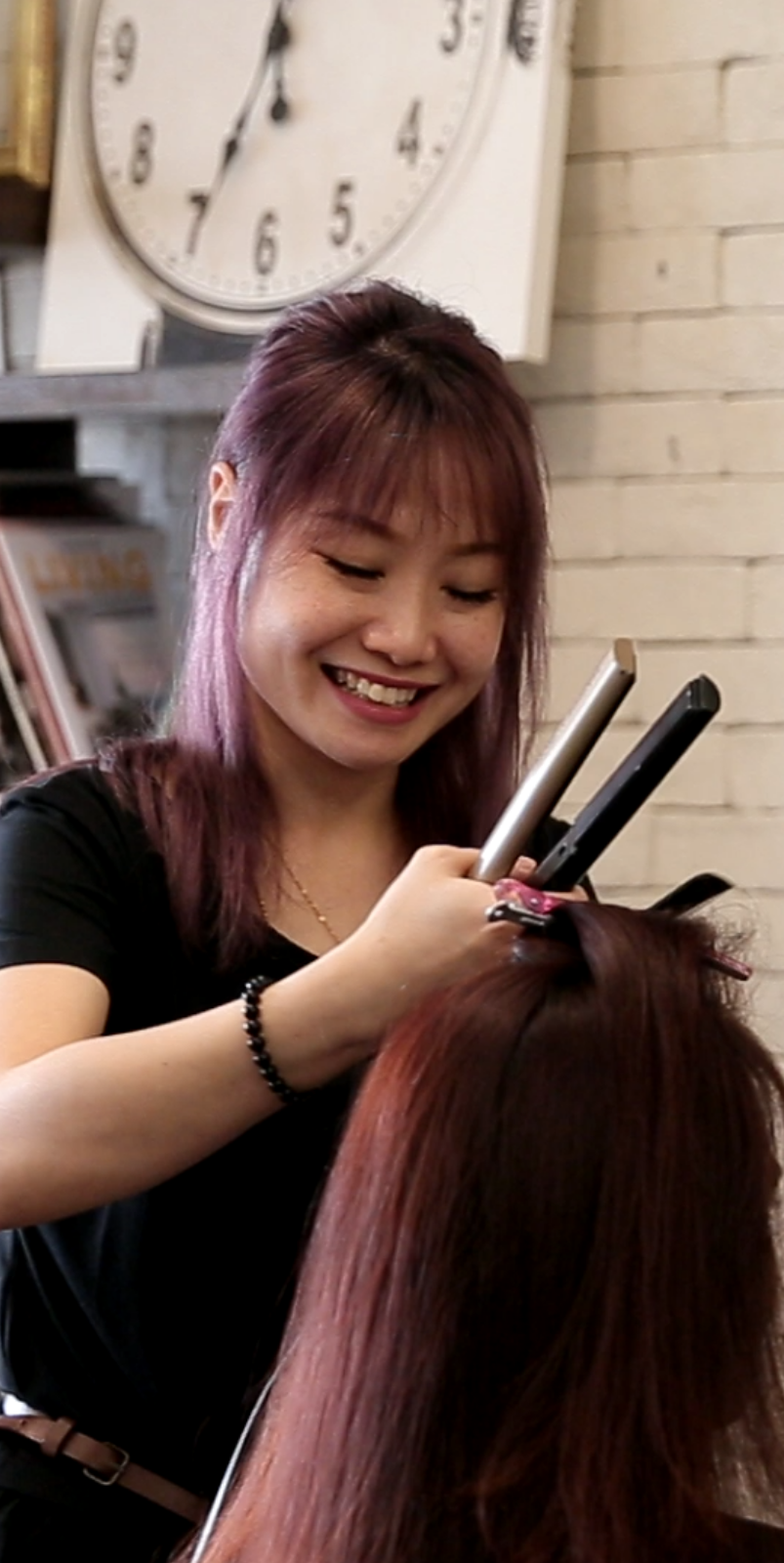 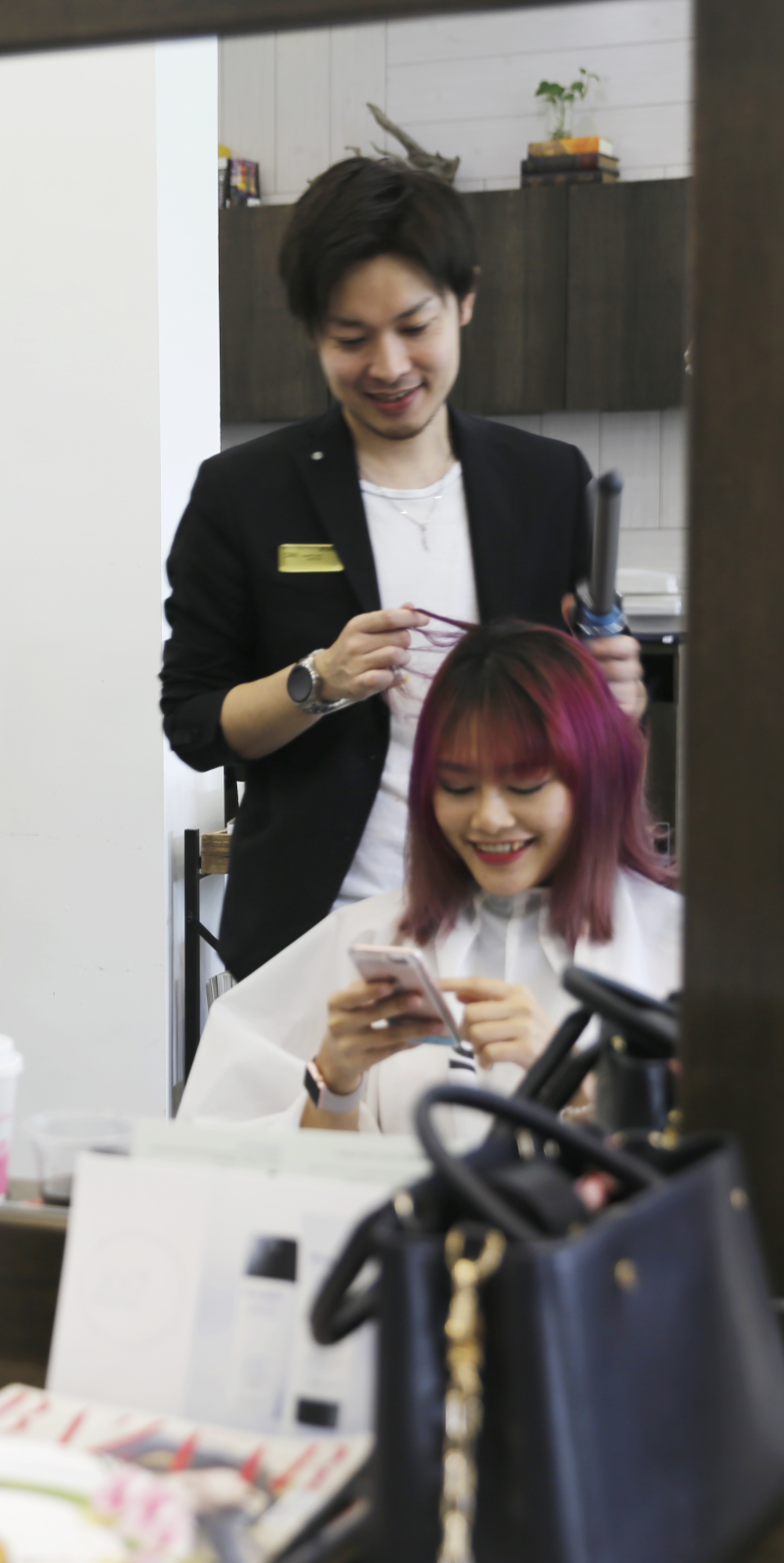 In 2016, Number76 stamped its mark in the cosmopolitan city of Singapore.
Expanding to Singapore was a natural decision to come to for Hama.
The dynamic and stylish country beckoned to him; while Singaporean customers who frequent their neighbouring country called for its arrival, cementing his decision to explore a new destination in this journey. 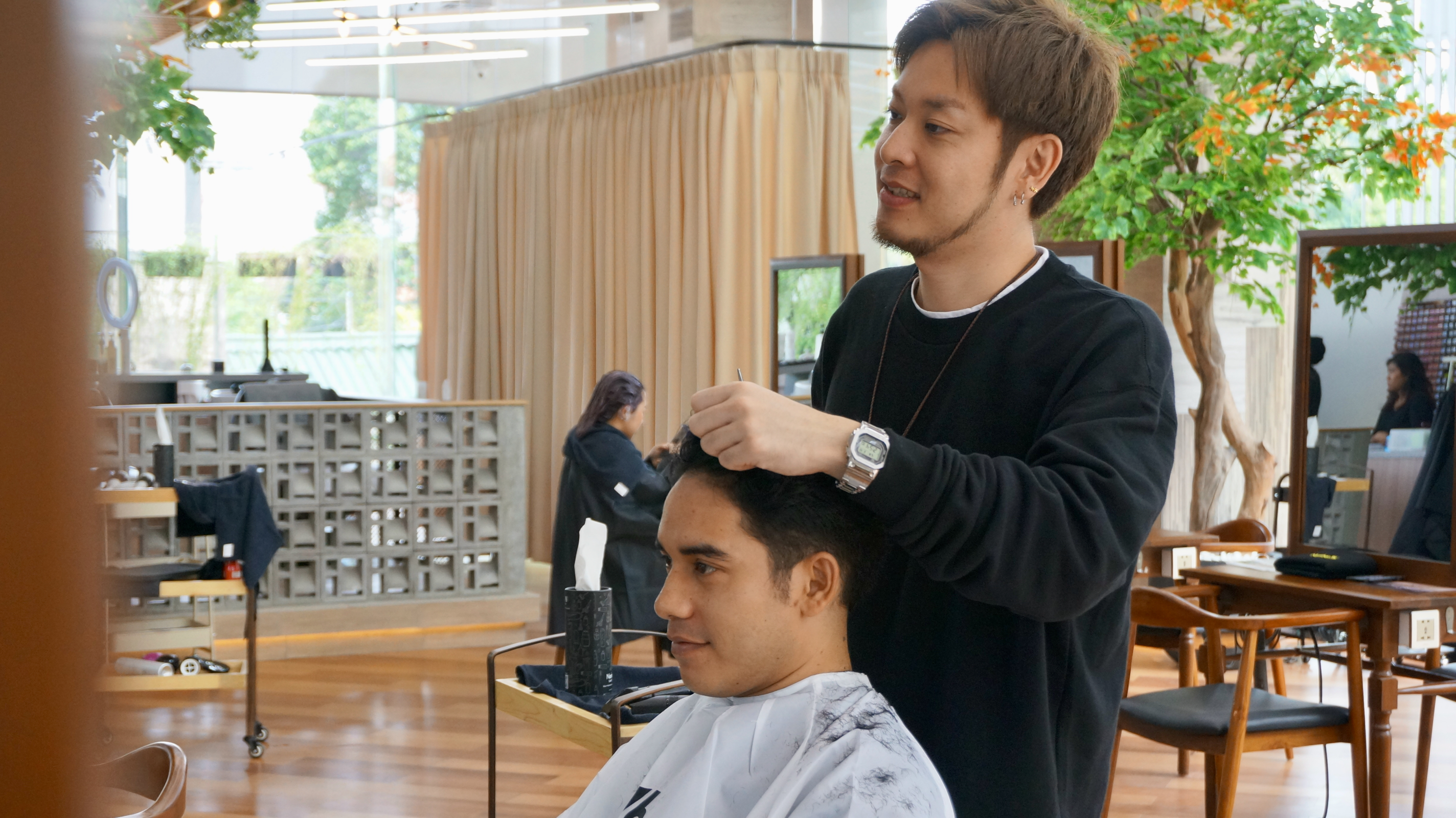 Wherever Number76 goes, Hama is determined that customers across the globe will walk out from the salons with a sense of satisfaction and happiness.
It is this determination that has carried this brand across oceans.
In Japanese, 7 (seven) is pronounced as "nana" while 6 (six) as "roku".
When abbreviated, “nana” and “roku” merges together as NALU, hence Number76.
Together with NALU, Number76 hopes to create new trends with all of you.